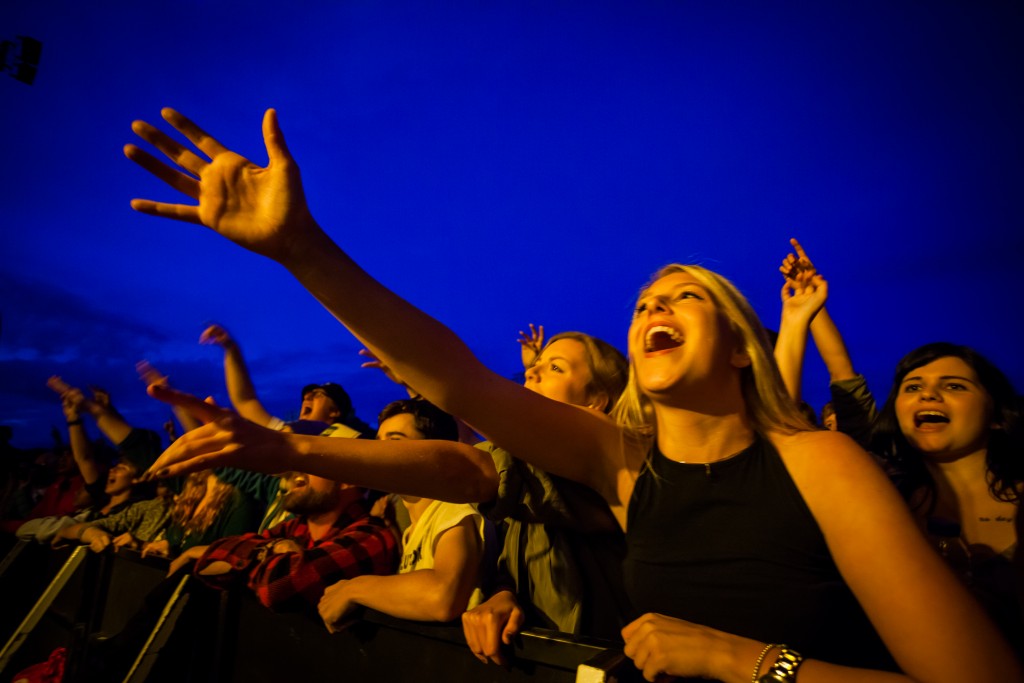 The inaugural Richmond World Festival has been nominated for two Canadian Event Industry Awards in the Best Public Entertainment Event or Festival and the Most Outstanding Event Over $200K categories.  The awards are presented in Toronto on March 31st as part of their CSE Live event conference and gala.

The City of Richmond would like to thank the extensive team of volunteers, community, suppliers, staff, and sponsors for their part in making the event a success.  We are busy planning year two which is now set for September 3rd, 2016.  Look for an updated website to launched in the coming weeks.

We are offering a limited number of quality sponsorship opportunities to companies who want to engage with culturally diverse demographic. Each opportunity will be unique and your brand will be a stand out.